Member Login
Back to the Club

For nearly four decades, Desert Horizons has stood proudly in one of the most desirable locations in the heart of Coachella Valley. Opened in 1979, the 320-acre community was once home to a date orchard—many of the original date palm trees still stand throughout the development. Today, Desert Horizons is home to 510 residences that surround a spectacular 18-hole golf course designed by acclaimed architect Ted Robinson, Sr.

Desert Horizons residences include both single-family and attached residential homes as well as custom homes, all built in eight separate phases by a variety of builders over an 18-year period. Some of the homes built in the later phases went on to win significant architectural design awards.

A number of high profile golf tournaments were also held here and included notable celebrity players such as Bob Hope and President Gerald Ford. In addition, Gay Brewer, a PGA tour player was the Club’s head golf professional and still holds the course record with a score of 61.

As the decades passed, Desert Horizons made significant updates and modern upgrades to the community and Club. In 2004, the clubhouse was remodeled and an outdoor patio was added. In 2014, additional enhancements to the fitness center and expansion of the dining area were made. Then, in 2017, Desert Horizons made a tremendous $2-million investment in refurbishing and modernizing its golf course. Led by member contributions as well as a grant by the Coachella Valley Water District, this included converting landscape to low-water use, redesigning fairway bunkers to enhance playability, and adding more contouring to the greens.

In 2021, Desert Horizons members voted to completely renovate the clubhouse and community amenities to align with a new vision for the club. Slated for completion in 2023, this renovation will bring a new desert modern aesthetic to the Club and provide a distinctive backdrop for a community that is already one-of-a-kind.

Our current residents and members are proud of what the Club and community have become and are confident that the Desert Horizons community will continue to attract those special people who are drawn to its incredible location, enormous energy, storied past and welcoming spirit. 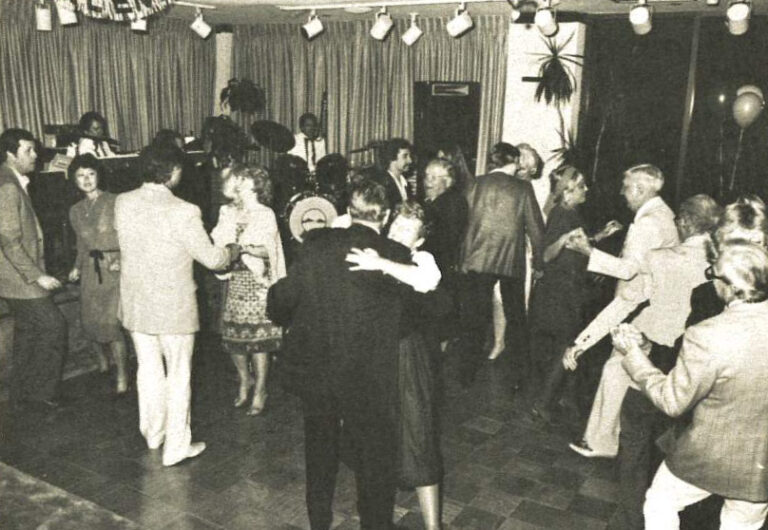 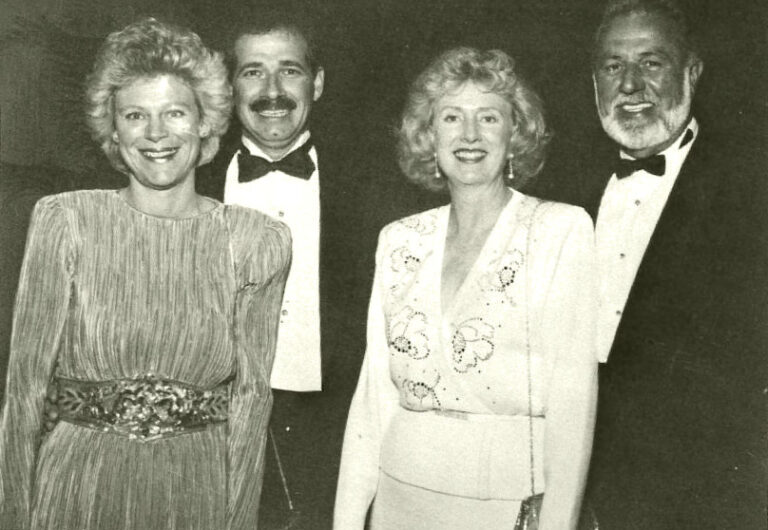 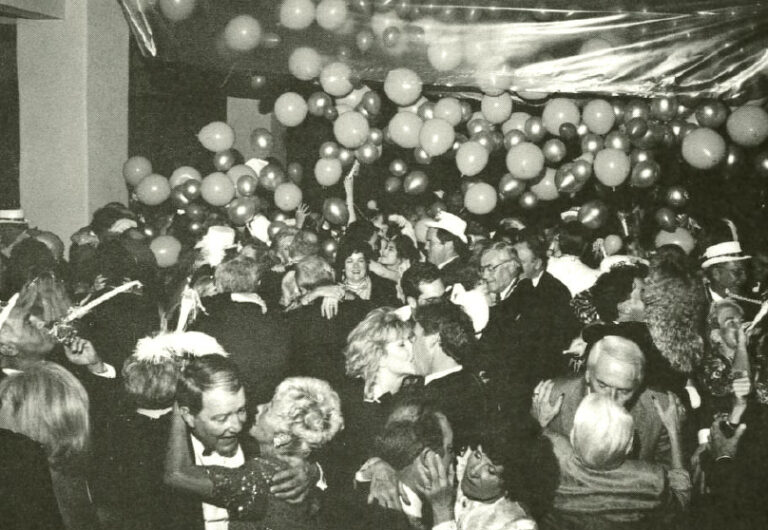 We’d love to chat with you about Desert Horizons Country Club. Call us at (760) 340-5501 or send us an email at info@deserthorizons.org